As with almost all stocks in March 2020, the prices of nearly every issue mandated that we look at anything that was on sale at multi-year and, in some cases, multi-decade lows, as was the case with Alcoa. At nearly $5.16, AA has not seen these prices since 1975! During the last major mining boom leading up to the 2008 crash, AA hit a record high of somewhere around $131 in 04/2001 and again around $110 in 04/2008, before collapsing to around $12 in 2009. You may recall that these 8-10 years were the massive buildup of infrastructure and ghost cities in China, which led to a boon in mining stocks during this time. This scenario is unlikely to be fully repeated but stranger things have happened, such as Coivd19.

Unlike the systemic problems of 2008-09, the economy was not suffering from severe structural issues in 2020, but rather an emergency forced pandemic response that shuttered global market demand temporarily. I do not feel that this will be a long-term event and that construction and production demand for mining products such as aluminum will rebound significantly before the end of 2020.

Based on the foregoing analysis, and the perpetual and cyclical need for mining products in the world, I fully expect that AA will eventually return 3-6 times my money, without even counting dividends, which will surely be reinstated over time as cash flow begins to return.

This stock, in my opinion, is an EXTREME BUY and HOLD until at least the $30 mark, with plenty of uncertainty along the way based on the fickleness of the markets, stimulus from the FED, and the length of lock-downs which could extend the recovery. Beyond that, you could consider profit-taking or beginning to trade in and out of the stock with the cyclical nature of mining issues. Until then, enjoy the ride and make AA an out-sized part of your portfolio. Currently, it accounts for 7.96% of my RRSP account which is 3 times my normal allocation of one stock. The best part is that the capital gains will be 100% tax-free within my RRSP when I finally do liquidate it a few years from now! 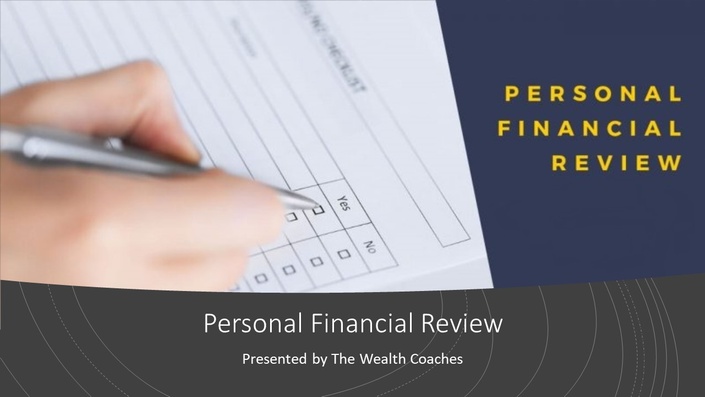